What could be mistaken for a creation of a mad scientist is actually an industry game changer. At the Sandvik company Seco, the application of data matrix codes on its products is improving traceability and boosting sustainability goals. 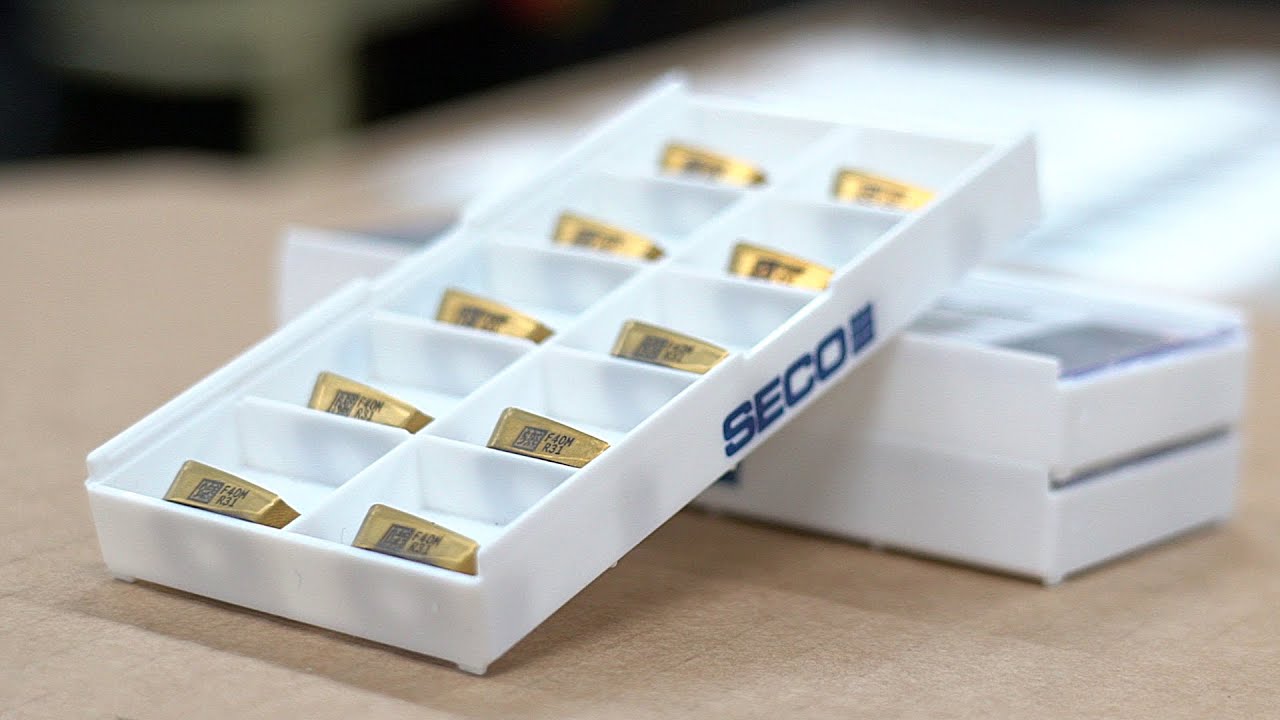 With the early support of Sina Vosough, Seco’s Vice President of R&D, who greenlighted Gravningsbråten’s idea, he and his R&D colleagues set to work developing a patented printable data matrix code to apply to the Turbo 16 square holder cutters. Additionally, the team developed internal and external smartphone apps to read these codes.