On the wings of change

The “butterfly effect” was an idea first introduced by American mathematician and meteorologist Edward Lorenz in the early 1960s. He suggested that a small change in conditions, like the flap of a butterfly wing, could create a drastically different outcome down the line. 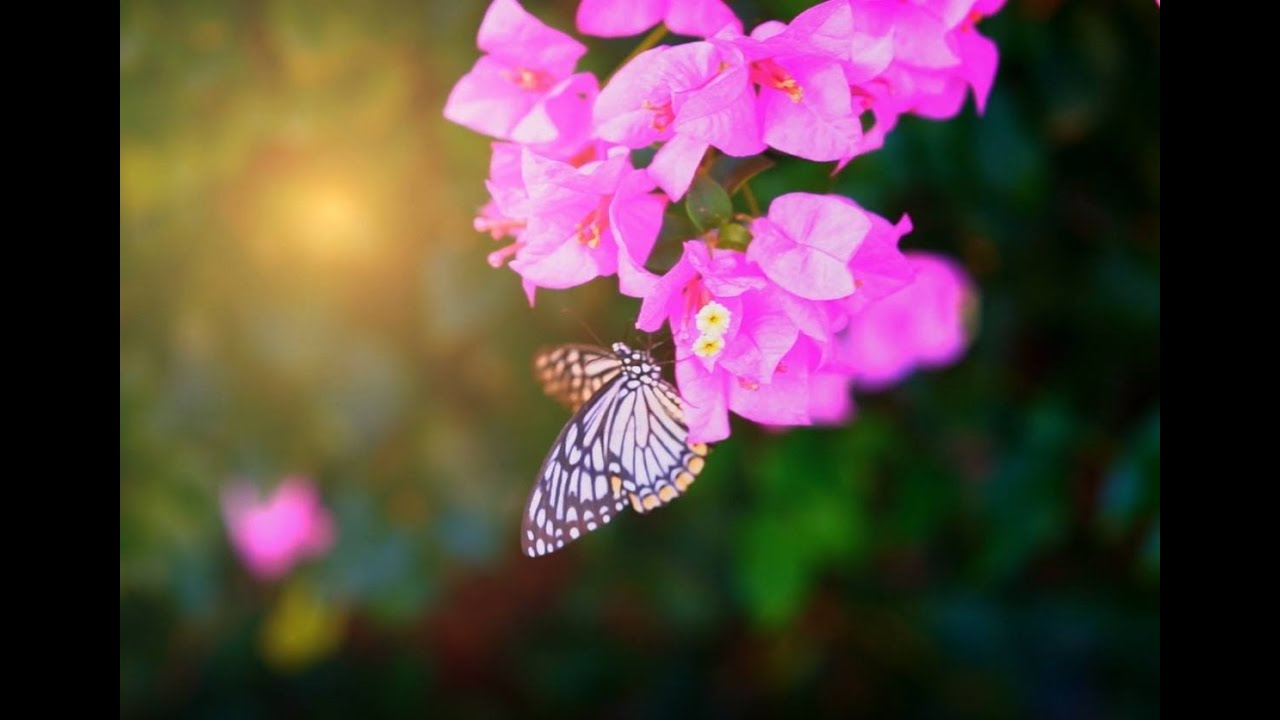 Lorenz was discussing weather patterns when he made his analogy more than 50 years ago, but it also applies to energy consumption. According to the BP Statistical Review of World Energy report, energy consumption worldwide grew by 2.9 percent in 2019, its fastest pace this decade and a notable increase driven by what was then a robust global economy and stronger heating and cooling needs in many regions. Reducing energy consumption is directly correlated to a cleaner environment. When you consume less power, you reduce the amount of toxic emissions, such as CO2, released by power plants, conserve the earth’s natural resources and protect ecosystems from destruction.

Sandvik Materials Technology has its own butterfly wings, providing steel to compressor valves, which can be as small as .060 mm thick and are used in the very energy intensive application of cooling. The more efficient the cooling system is, the less energy is used.

“Our broad assortment of steel and consistent high-quality offer design advantages for compressor manufacturers along with superior life of the compressor valve,” says Remco Jongen, product manager at Sandvik. “A true value for our well-known customers in the white goods industry.”

Compressor valves made from Sandvik steel and used in refrigerators and air-conditioning units can significantly reduce energy usage and subsequently CO2 emissions. Around the world, legislations are already in place to reduce energy consumption. With the demand for energy at an all-time high and increasing every day, any product that can reduce energy use is vital in the fight to preserve the environment.

In the US, 350 million air conditioners are in use every year. In China, that number is 500 million. The air conditioners in these two countries alone will account for 20 percent of total energy consumption in the world by 2030.

If all the households in China used white goods (refrigerators, freezers, air conditioners and other domestic appliances) with compressor valves made out of Sandvik steel, which are able to withstand 20 billion moves in their lifetime, it could reduce that country’s energy consumption by about 25 trillion watt hours per year and reduce CO2 emissions by 225 million tons annually.

Read more about compressor valve steel on our website for stainless steel and special alloys.

Sandvik has created the first ever 3D printed diamond composite, opening up a vast range of application possibilities.