What do one of the world’s tallest skyscrapers and a machining tool have in common? British technocrat and TV personality Edd China visited Sandvik Coromant to find out.

Vibrations play an important role in the creation of sound – think of your vocal cords or a guitar string or a stereo speaker. At the same time, vibrations can damage both equipment and people, which is why engineers have continually sought ways to dampen vibrations.

“In cars there are hundreds of different solutions to dampen unwanted vibrations,” says Edd China, engineer and British TV presenter.

China, who spent some 13 years disassembling and putting together vehicles on the popular TV show Wheeler Dealers, has let his abundant curiosity roam over hundreds of questions, such as what do a machining tool and a skyscraper in Taiwan have in common? To find out, he assembled a video team and went to Sandvik Coromant in Trondheim, Norway.

The son of a rocket scientist and self-confessed tech nerd, China says the visit was “nothing but Shangri-La.” He was introduced to the company’s tool holders for turning, milling and boring, which are designed to minimize vibrations through a damper inside the tool body (Silent Tools®). The trick? Tuned mass damping.

He explains: “A relatively light counterweight inside the tool absorbs the kinetic energy of vibrations and uses a compensating frequency to eliminate mechanically rather than converting it into noise and heat. Hence the name Silent Tools.”

The same technology and principle are used in one of the tallest buildings on earth: the Taipei 101, which stands at 508 meters (1,667 feet). To withstand the forces of earthquakes and hurricanes, the building has a counterweight 5.5 meters (18 feet) in diameter. China, working with the Silent Tools R&D engineers in a small-scale workshop test, demonstrated the technology. The result? Too impressive not to watch! Check out the video, Edd China’s School of vibration, for more.

Find out more about Silent Tools on the Sandvik Coromant website 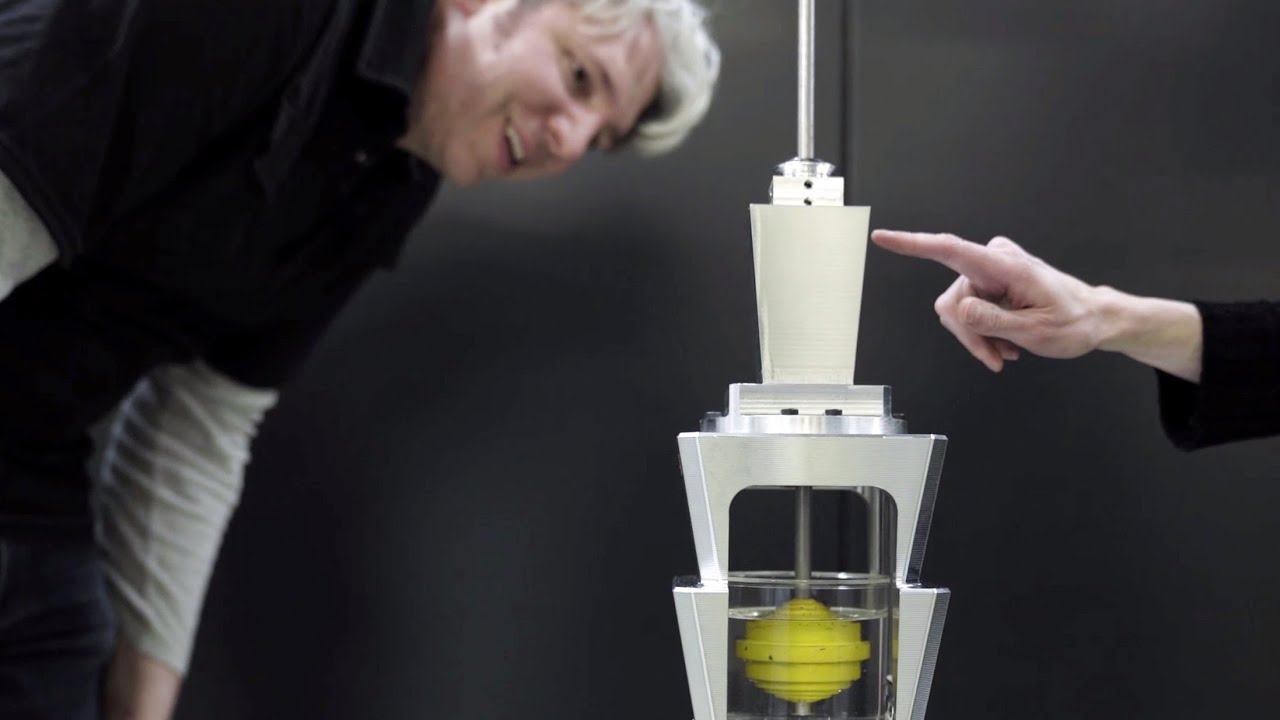 Digital technology on the cutting edge

Sandvik has partnered with IBM on several digital key projects within metal cutting.

Precision parts manufacturer Don Schumacher Motorsports collaborates with Sandvik to keep winning on the racetrack and expand into industries as diverse as aerospace and defense.