Imagine a car that emits nothing but water. With hydrogen-powered fuel cells, this is already possible. But there are applications beyond transportation that are open to this clean, carbon-free energy source. Advanced production and coating technology from Sandvik make the fuel cell plates more durable and efficient compared with other methods of production.

To power the fuel cell, it is only necessary to supply O2 and H2. The former is readily available in the atmosphere; the latter can be generated through electrolysis. 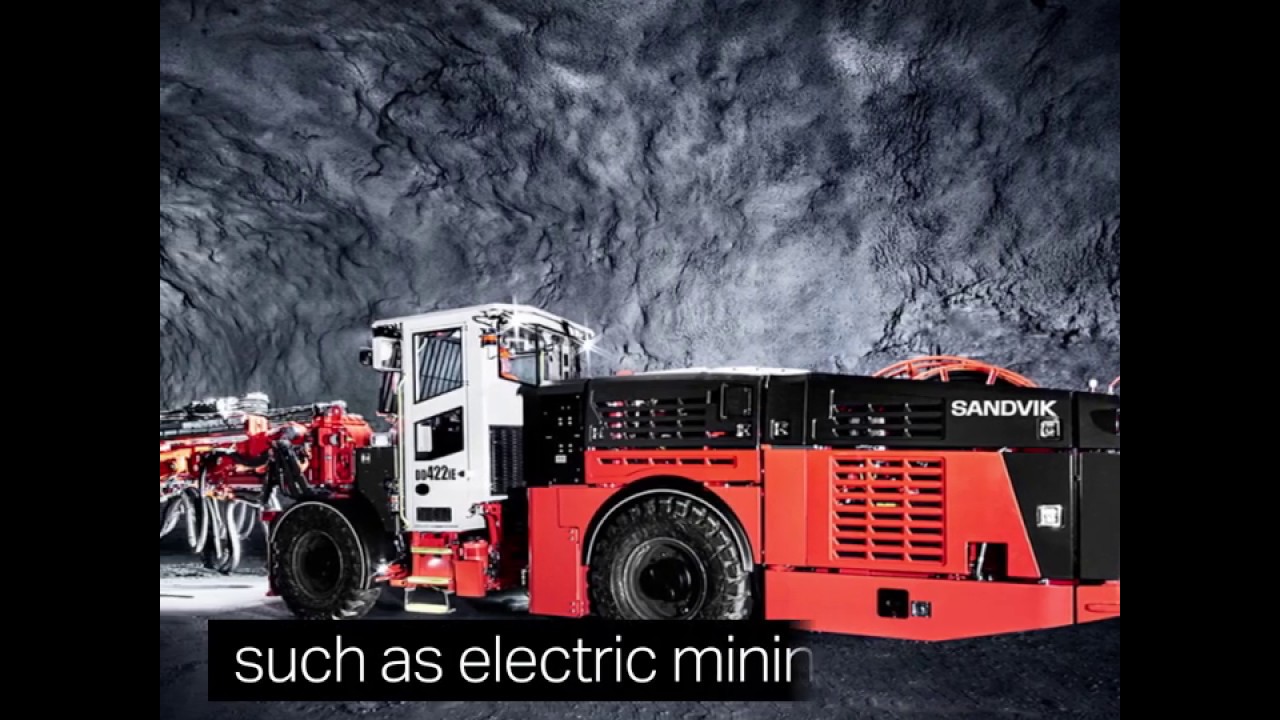 Håkan Holmberg, Sales and Marketing Manager at Surface Technology at Sandvik, is one of the people responsible for the company’s fuel cell offering. He explains that while fuel cell development was once largely focused on the automotive industry, other potential applications have evolved in recent years.

“Apart from powering vehicles of all kinds, fuel cells can also be used in a variety of other ways – from stationary applications that produce electricity and heating to portable solutions for charging electronics or even for military use,” Holmberg says.

In stationary fuel cell applications, the cells are typically either connected to the power grid or installed at a particular site as grid-independent generators of electricity or heating. Holmberg says that Asia and the United States are the current leaders in this field.

The Gyeonggi Green Energy fuel cell park in Hwasung City, South Korea, is the largest fuel cell park in the world. With its massive 59-megawatt (MW) capacity, it delivers renewable power to the South Korean power grid and high-quality heat to the district heating system. The United States is not far behind, with 56 large-scale fuel cell generating units with capacities greater than 1 MW.

Meanwhile, in Japan, the ENE-FARM initiative seeks to extend the use of fuel cells in a bid to pursue a self-sustaining energy future. The country has set itself the ambitious target of deploying some 5.3 million residential fuel cells for home use by 2030. As of 2018, close to 265,000 ENE-FARM residential fuel cells had been installed. In the transportation sector, there were more than 2,800 fuel cell vehicles on Japanese roads by the end of 2018, along with some 100 fuel cell-powered forklifts.

Portability is a great ability

Attempts to introduce fuel-cell chargers for personal mobile devices have so far been less successful. Again, this is due to the continued high cost of the technology in this competitive segment. However, once fuel cells become more accessible to consumers, Holmberg believes the battery life of laptops and mobile devices with integrated fuel cells could be extended to a week or more.

In many fuel cell applications, the heat can also be used to increase the total energy efficiency of the fuel cell.

In the military segment, fuel cell technology has the potential to more than triple the flight time of drones or reduce the weight of the battery packs carried by soldiers in the field from around 15 kilograms to one or two kilograms, if the batteries are replaced by fuel cells.

Although cars powered by fuel cells continue to lag behind battery-powered vehicles, they are slowly catching up. Holmberg says the automotive powertrain of the future will probably be a mix of different solutions. “Whereas fuel cell cars have a longer driving range and shorter refueling time, battery cars will probably play a larger part in driving shorter distances,” he says.

The second-generation fuel-cell-driven cars currently being launched by Hyundai, Toyota and other automakers can drive up to 700 kilometers on a single tank, which takes only about three minutes to refill. The drawback, however, is that these cars are still priced at around EUR 70,000, making them inaccessible to the broader public.

“The Japanese example what do we mean with the Japanese example? First I thought it was referring to Hyundai and Toyota but Hyundai is Korean proves that a combination of industrial development and government subsidies can speed up the adoption of fuel cell technology,” says Holmberg. “Once demand starts to increase, mass production will follow, and that in turn will bring down the costs.”

Sandvik does its part

Sandvik has an important role in the fuel-cell-powered future, Holmberg explains. “Our Sandvik Sanergy® product platform consists of a coated strip for one of the most critical components in the fuel cell stack,” he says. Sandvik has also developed a state-of-the-art production methodology that increases the durability and efficiency of the fuel cell plates, he adds.

“Although we started out focusing almost exclusively on the automotive industry, we’re seeing growing potential for stationary fuel cells, especially in the generation of electricity and heating,” Holmberg says. “With our large-scale production line, Sandvik has a key part to play in future supply chains as mass production needs to grow.”

Find out more about coated strip for fuel cells on materials.sandvik

Sustainable E-bikes with 3D-printing and titanium

E-bike manufacturer GSD Global turned to Sandvik to investigate the possibility of 3D printing their motor nodes in titanium.