Eminent scientists, including five Nobel prize laureates, and 800 students from all over the world participated in the Planet Earth 2019 symposium arranged by Molecular Frontiers. Sandvik has partnered with Molecular Frontiers to increase young people’s interest in science and technology.

Molecular Frontiers started as a non-profit foundation in USA in 2006. In 2007, a second branch was founded by the Royal Swedish Academy of Sciences in Stockholm, Sweden. Every year, the organization hosts events aiming to raise the interest of science and technology. Everything from storage of memories in our brains to medical diagnostics and climate change all depends on molecular actions. Molecular Frontiers presents in the roles of molecules in various exciting contexts, especially catering to young people. 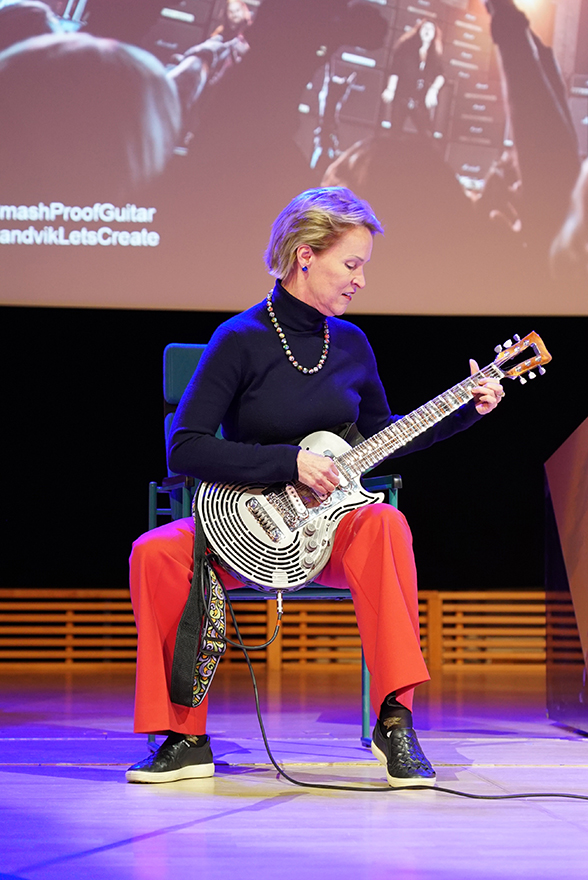 Professor Francis Arnold not only talked about enzymes by evolution, she also got the opportunity to play Sandvik’s smash-proof, 3D-printed guitar.On May 9 and 10, the Planet Earth 2019 symposium took place at the Stockholm University. The agenda included several outstanding scientists, such as Nobel prize laureates Jack Szostak (Physiology or Medicine), Francis Arnold (Chemistry) and Ben Feringa (Chemistry), as well as professor Donald Johanson, discoverer of the fossil australopithecine known as "Lucy" in Ethiopia.

“It has always been important to learn about science and technology, but in today's world increasingly more so as our world continues to evolve scientifically and technologically very quickly. Even if you do not decide to become a scientist or engineer, it is imperative to be able to make informed decisions about your daily life and well-being and this requires a sound understanding of the sciences,” said Dr. Lorie Karnath, member of Molecular Frontiers’ Board of Directors, who pointed out Sandvik’s smash-proof guitar as a great example of a project that can make young people interested in science, technology and engineering.

About 800 high school students from across the globe participated at the event. They participated in an essay competition on the theme “Solutions for Future Earth” and the winner was Clara Nyman from Nils Fredriksson Utbildning in Sweden. The students got the opportunity to ask questions to the prominent scientists on stage and also got the chance to take a look at Sandvik’s smash-proof guitar. 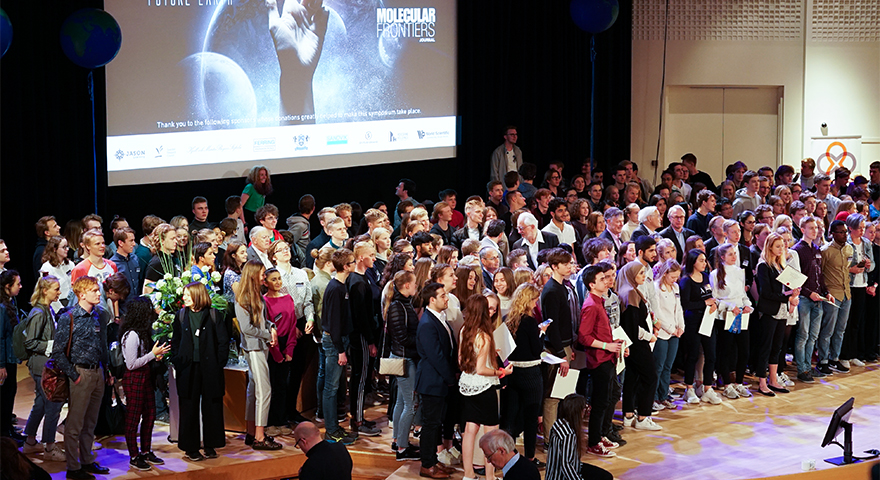 Eminent scientists and 800 students from all over the world participated in the Planet Earth 2019 symposium, sponsored by Sandvik. 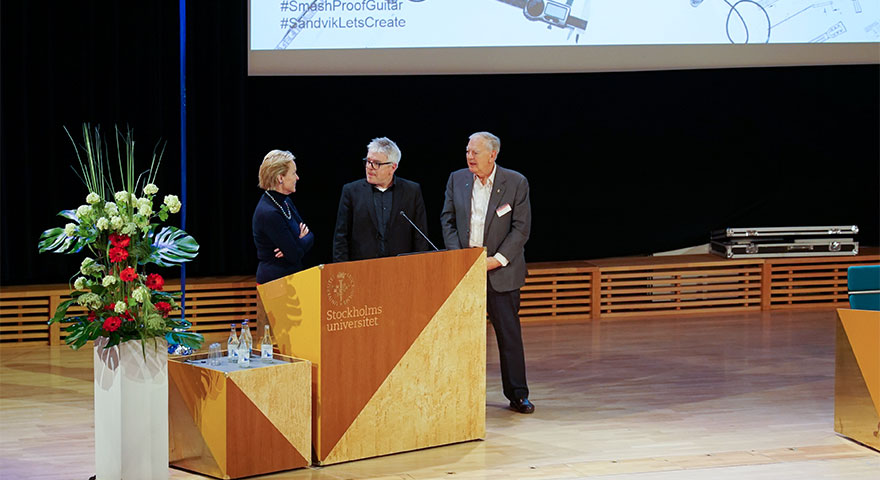