The sustainable development goals (SDGs) – exposed on the UN building in New York – were set in motion by the United Nations’ 193 member states in 2015.

The UN Sustainable Development Goals are affecting everything from health and the environment, to infrastructure, to gender equality – and they are having a profound impact on how many companies, including Sandvik, do business.

The sustainable development goals (SDGs) were set in motion by the United Nations’ 193 member states in 2015 and each of the 17 goals has specific targets to be achieved by 2030. All of the UN member countries are working with the goals on a local level, but government cannot achieve the SDGs on its own.

“This is a common agenda, and everybody has to contribute,” says Stella Pfisterer, Research Associate at the Partnerships Resource Centre, Rotterdam School of Management Erasmus University. “When businesses, NGOs, government and knowledge institutions come together, they can come up with much more creative and innovative solutions to address challenges.” 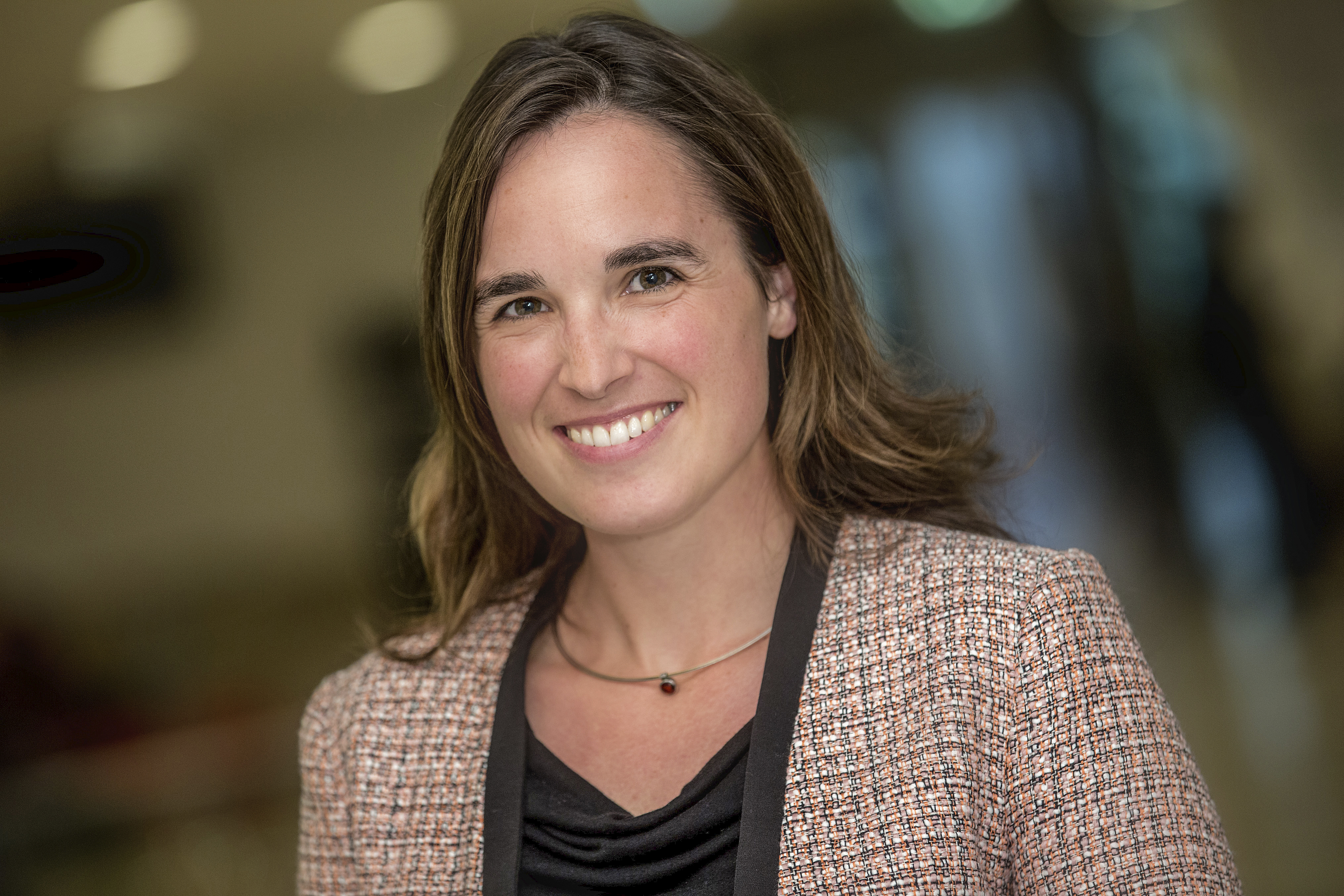 “When businesses, NGOs, government and knowledge institutions come together, they can come up with much more creative and innovative solutions," says Stella Pfisterer at Rotterdam School of Management Erasmus University.

Sandvik’s involvement in the United Nations Sustainable Development Goals (SDGs) dates back to before the goals were even adopted. The company was engaged in forming the SDGs as early as 2013, when over 20 Swedish companies were invited to join a network with three research organizations, facilitated by the Swedish development agency, Sida.

As a global company, Sandvik is committed to the UN goals. Sustainable development is relevant also in the business sense, for example, to show how Sandvik’s products and services help customers decrease climate change. Doing business in a more developed market also decreases business risks, such as corruption.

Sandvik has aligned its own sustainability goals with the UN global agenda, which complement Sandvik’s initiatives for sustainability. While Sandvik supports all 17 goals, the company has highlighted seven goals in particular that have a direct impact on the company’s core business and strategy.

Some examples of how Sandvik contributes to the UN SDGs

Sandvik DD422iE is an electric development jumbo designed to drive down production costs while reducing the environmental impacts of drilling and tunneling. By using electric energy from an onboard battery during tramming, Sandvik DD422iE produces zero emissions while maneuvering between headings. This improves health and safety for miners working underground.
Read more about Sandvik DD422iE development drill rig

Sandvik’s Gimo plant in Sweden is the largest unit for tool production in the world. The factory’s conversion to a combination of district heating and heat pumps means it will be totally independent of oil and will be almost carbon-dioxide-neutral in terms of production. it was also early in adopting methods to recover surplus heat from the production processes and a new unit for climate control is recycling 90 percent of the heat produced in the sintering process.
Read more about how the district heating investment reduces climate impact

Power of the cell

Sandvik is playing a key role in developing new fossil-free ways of extracting energy. Specially coated, straight, wafer-thin steel strip that can cope with the tough environment in high-efficiency fuel cells are in great demand in many sectors.
Read more about our materials for fuel cells

Satisfying a French appetite for innovation

With its early-adopter philosophy regarding new technology, French company SMPL has become an invaluable product-testing partner for Sandvik's innovations in tooling.

Sandvik reconfirmed as one of the world's most sustainable companies

Going to school is the best start in life there is. Sandvik in India, with the help of volunteers and staffers, ensures that more children are given such a start.