On June 5, the United Nations’s World Environment Day is celebrated across the globe. Sandvik strives to minimize its environmental footprint and we put a lot of effort into making our offerings and our production better from a sustainability perspective.

“Beat Plastic Pollution” is the theme for the World Environment Day 2018. Nearly one third of the plastic packaging used escapes collection systems, which means that it ends up clogging city streets and polluting the natural environment. Every year, up to 13 million tons of plastic leak into the oceans, where it can circle the Earth four times in a single year, and it can persist for up to 1,000 years before it fully disintegrates.

Sandvik’s Sumperk site in the Czech Republic improved a system of waste recycling in 2016. One year later, plastic being recycled had increased by 42% while the corresponding figures for paper and glass were 41% and 55%, respectively. 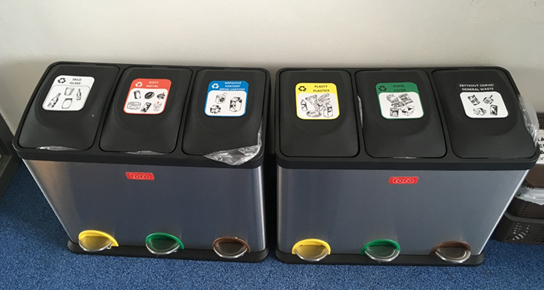 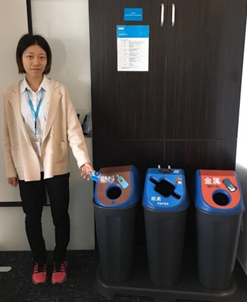 The Shanghai Hongqiao office in China provided a waste separation and collection training on May 2 to raise employee awareness.

At the Lyon site in France there is a system in place to re-use plastic for shipment activities i.e. as wrapping material.

Some other environmental initiatives across Sandvik: