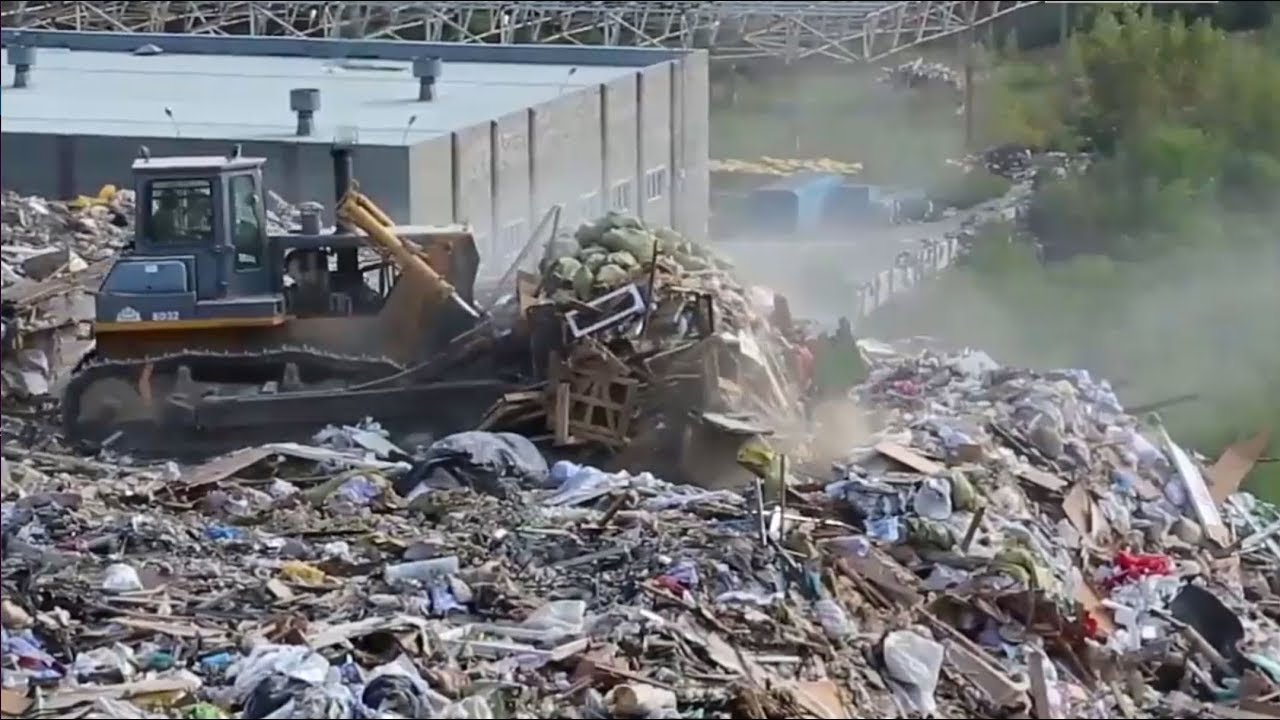 At Sandvik Mining and Rock Technology, recycling drill bits containing steel and cemented carbide has reduced energy consumption by around 75 percent compared with using virgin materials. This in turn has led to a 40 percent reduction of CO2 emissions and a significant reduction in NOx emissions, while the use of hazardous chemicals has been virtually eliminated.

It is the stated objective of the Sandvik Group to achieve more than 90 percent circularity by 2030. This will be achieved through:

A passion for sustainable engineering